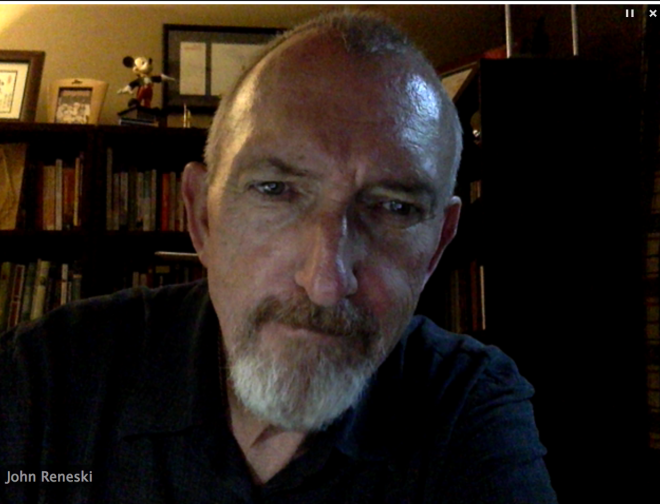 It’s interesting that for the first time in my life I’ve heard and seen news stories about the deep state, identifying the deep state for what it is, a shadow or invisible government. Some may think this is a Trump phenomenon but it is not, the current iteration of the deep state is simply the structure that ensures continuity of the ruling class regardless of who is President. The deep state is more of a system than a structure which mitigates political regime change, marginalizing differences between political parties.

Of course, the stories have always been there. They have been the plot of novels and the subject of conspiracy theories. In fact, there was even an entire government group formed to investigate the possible actions of deep state agents that might have conspired to assassinate President John F. Kennedy; it was called the Warren Commission. The irony, of course, is the Warren Commission was comprised of deep state actors.

This is part one of a series of articles that originate with the thought spoken by King Louis XIV the Sun King as he developed the modern bureaucratic state in the early 1700’s in France. The following parts of this series will examine the evolution of the bureaucratic state into modernity as the progressive state, the socialist state, and ultimately the communist state. We will also study how the American progressive state is kept in check by the US Constitution and how the American Progressive movement intersects with Global Communism. The Bernays Project will expose the subversion of American education and media. In the process, the communist vocabulary will be explained and communists infiltrators in patriotic garb will be unmasked.

In the USAF, jet engine noise is referred to as the sound of freedom, I hope L’etat C’est Moi and the Bernays Project becomes the voice of freedom! Let Freedom Ring! 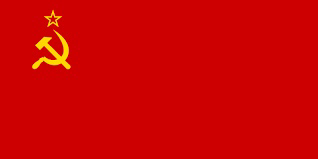