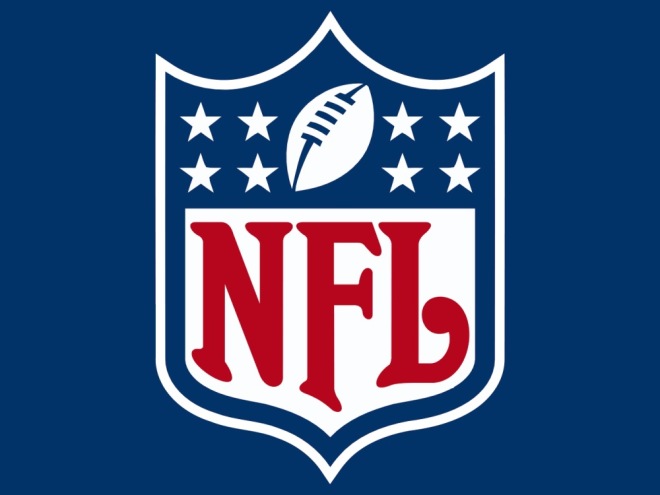 The NFL wraps itself in the flag.  The NFL has been subverted, with the intent to bring another symbol of the United States of America to its knees. How long before America’s Game is replaced by the world socialist’s game, soccer?

While SCOTUS upheld the Sherman Anti Trust act and denied the NFL an exemption similar to baseball in Radovich v NFL in the 50’s the dissenting opinion declared that the decision did not respect the decision of stare decisis, resulting in Congress passing the Sports Broadcasting Act of 1961 which in effect gave the NFL monopolistic powers resulting in its ability to grow wealth for the owners, for the players and the league itself, let alone the media networks that reaped immeasurable ad revenues. The NFL is beneficiary of a lenient government. Its richness is a result of favorable government policies at both the national and local levels which have enabled the NFL brand to be woven into the cultural fabric of the United States.

The art of subversion usually involves money… follow the money and the tale of the NFL’s demise will easily be seen. What non-government organizations  (NGOs) funded traumatic brain injury (TBI) research related to football, did an NGO encourage a fading Colin Kaepernick to resurrect his celebrity by taking a knee? What NGO helped to organize player protests league-wide and call for a month of “Activism Awareness” month? Who is going to perform in the Super Bowl show after Jay Z refused? For that matter is there even a Super Bowl without the halftime show? Who is funding these  NGO’s? The issue is never the issue; the issue is always Revolution, this is the requiem for America’s Game!

Race For The End Milestones

10. The President calls the Elephant in the room

12. Players stand for foreign country’s national anthem but kneel for the US anthem while overseas.